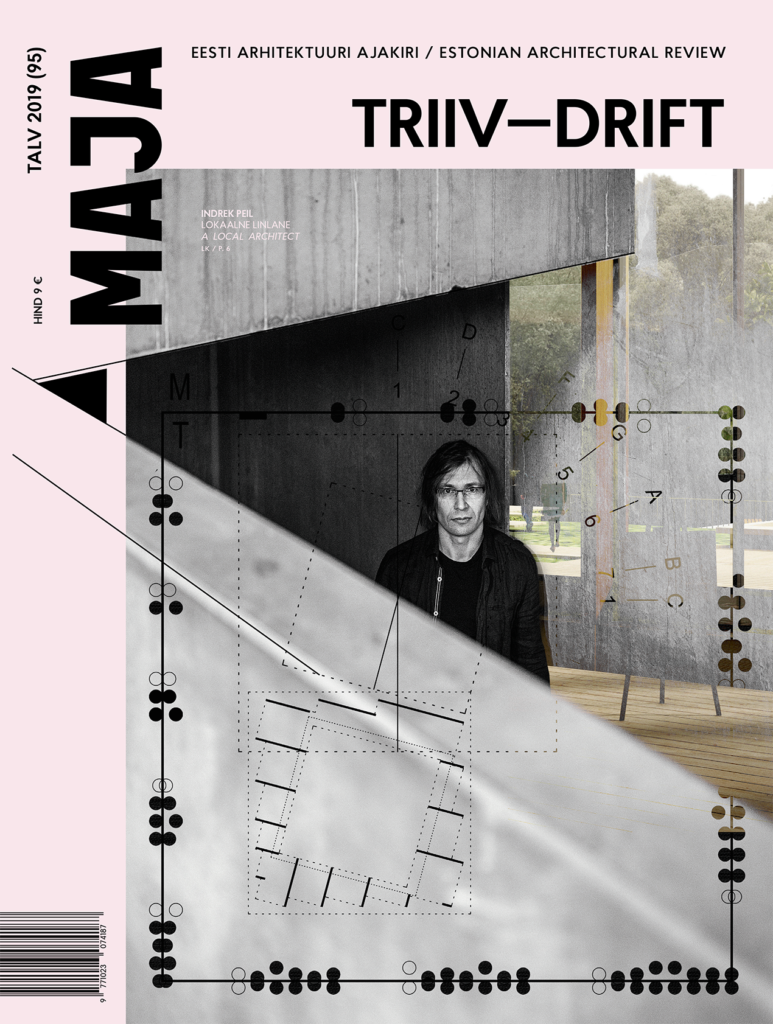 The winter issue of Maja has guests.

We have published the landscape architecture journal ÕU since 2009 with the initial idea originating from the acute lack of a professional platform. Landscape architecture was discussed chaotically, reluctantly, often highlighting the insignificant features. Of course, there was also considerably less action than now. At present, the journal has fulfilled its original mission and the basic terminology has been taught to those who need it. The public space and landscape architecture are no longer something that is left over from architecture and could be dealt with once the buildings are already completed. The space between the buildings is becoming even more important than the houses, people choose the place to live on the basis of the surroundings, and developers no longer have doubts about the quality of living environment as a potentially profit-making capital.

With the present guest performance, we celebrate the end of the era of ÕU and let the curtain gently fall. ÕU unlocked various aspects of the external space to the wider audience in a clear language, if possible, and thus created a platform for others to continue the discussions. The target groups of Maja and ÕU largely overlap and also the values are the same, so this seems to be the logical place to sign the statement of receipt and delivery.

In an issue of Field Journal, Jeremy Till tells a story of Le Corbusier driving to the new modernist district Pessac to see his works in 1920s. The buildings are clean, white, tidy and new. Just as he had designed them. If Le Corbusier had returned to the place 40 years later, he would have witnessed a completely different picture: open terraces randomly enclosed, various décor on the facades, metal-framed windows replaced with double casement wooden windows, the leaking flat roofs replaced with gable roofs etc.

Now, almost 100 years later we see that the canons have indeed changed. The space is no longer created merely for the pleasure of the creator, it is also important who will use the space. There is an increasing human wish to change the environment according to one’s needs and preferences. The task of the creator of the space is to design a flexible framework. The trick is to meet the users halfway without damaging or dissolving the creator’s initial idea.

The present issue focuses on drifting, the natural process of change that gives an additional layer to a work of space. Everything changes in time: technology, understandings, needs, and the space must be able to follow it or initiate new changes itself. The space is not completed with the ribbon-cutting ceremony, this is just one of the stages of its development. The public is required to accept the process, to demand frameworks instead of ready-made solutions and to contribute more to the creation of space.

We will give you examples of struggles to find the best form for the half-finished frame and ways to test it. The issue features narratives of various cities: how people influence the city with their daily activities, experience and stories and what kind of an image they thus give to the city. We will also consider the impact of time and people through environments that have undergone important changes in the past. A good (external) space is tactile and flexible to change. 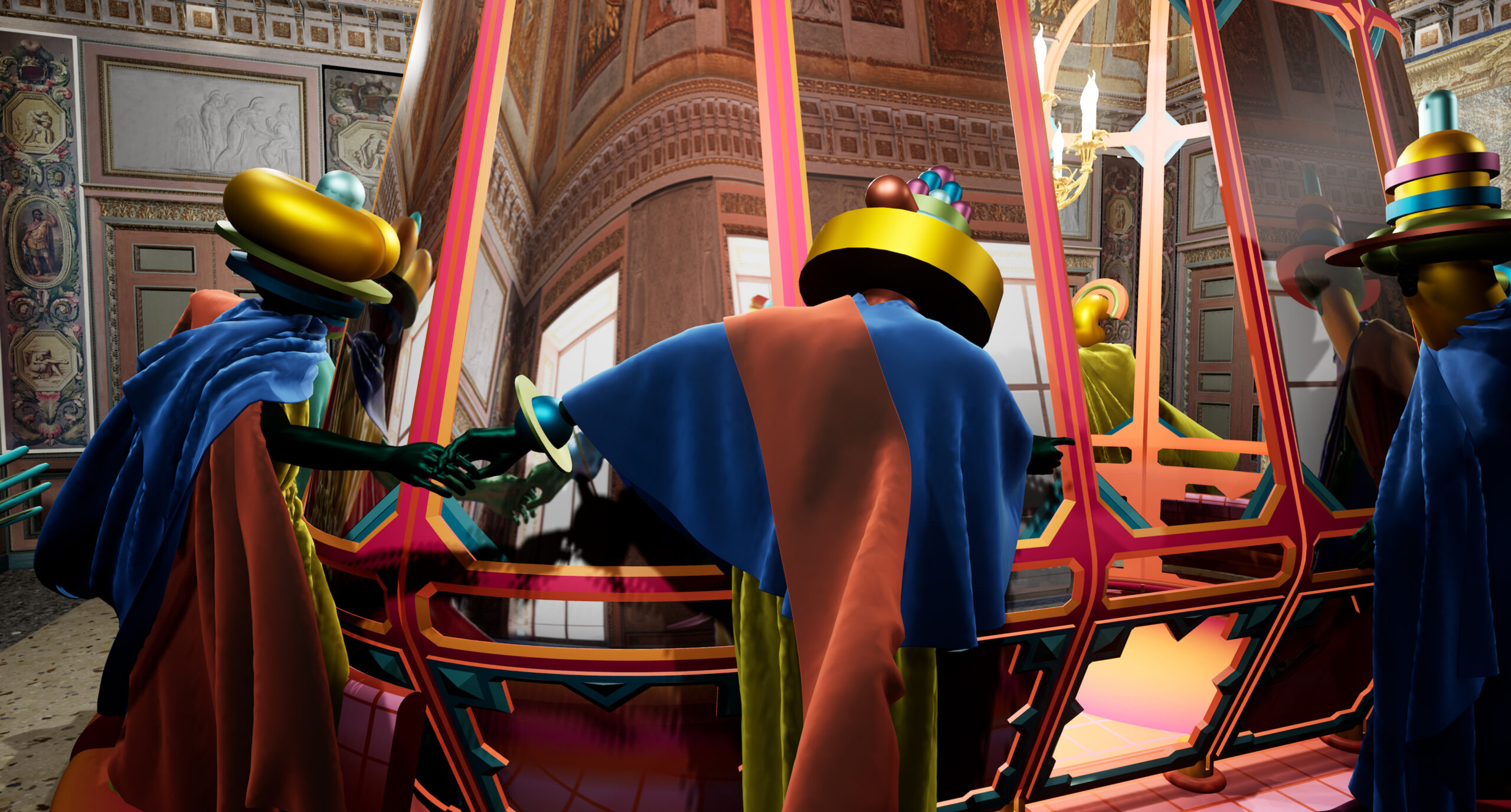 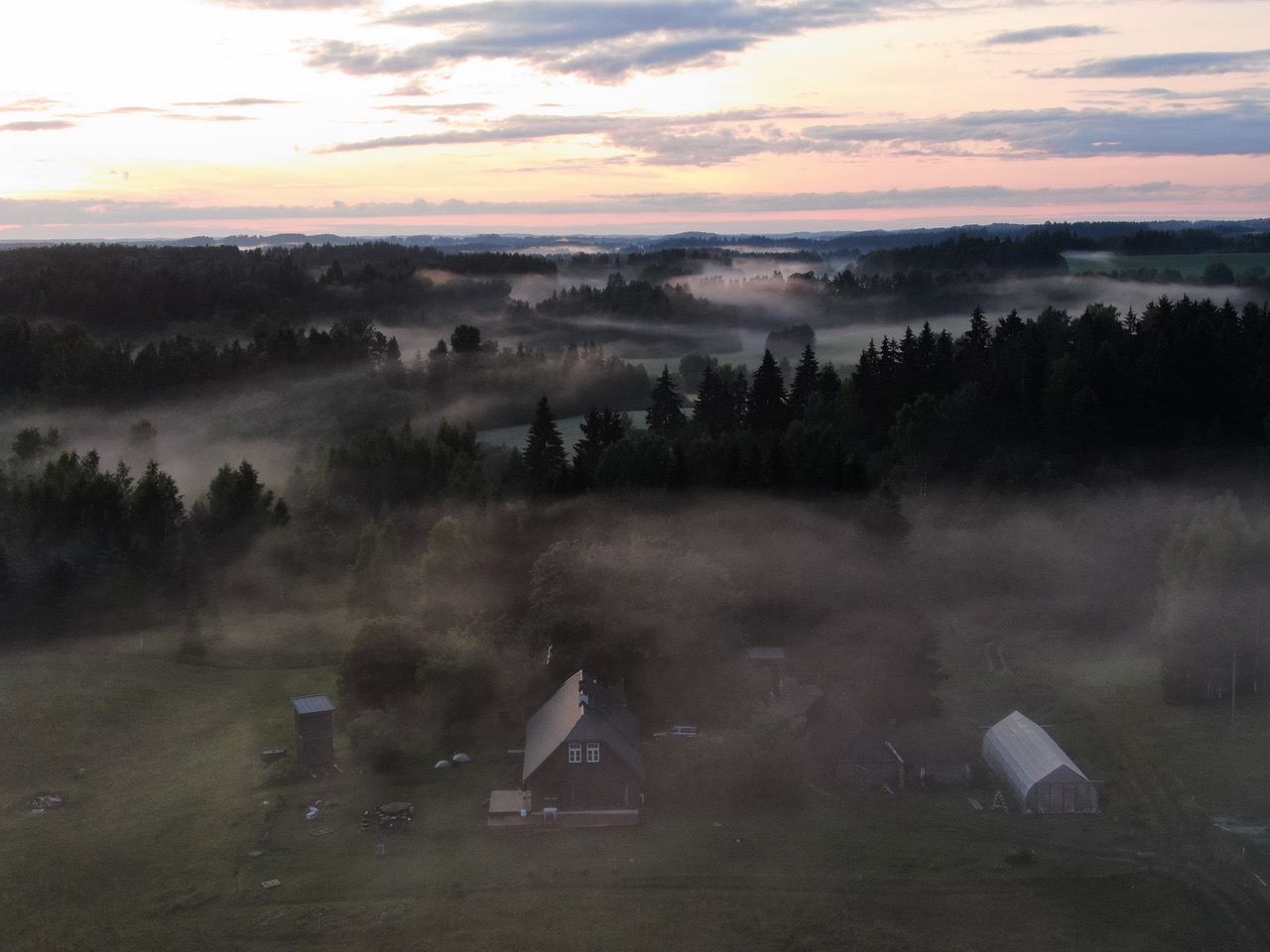