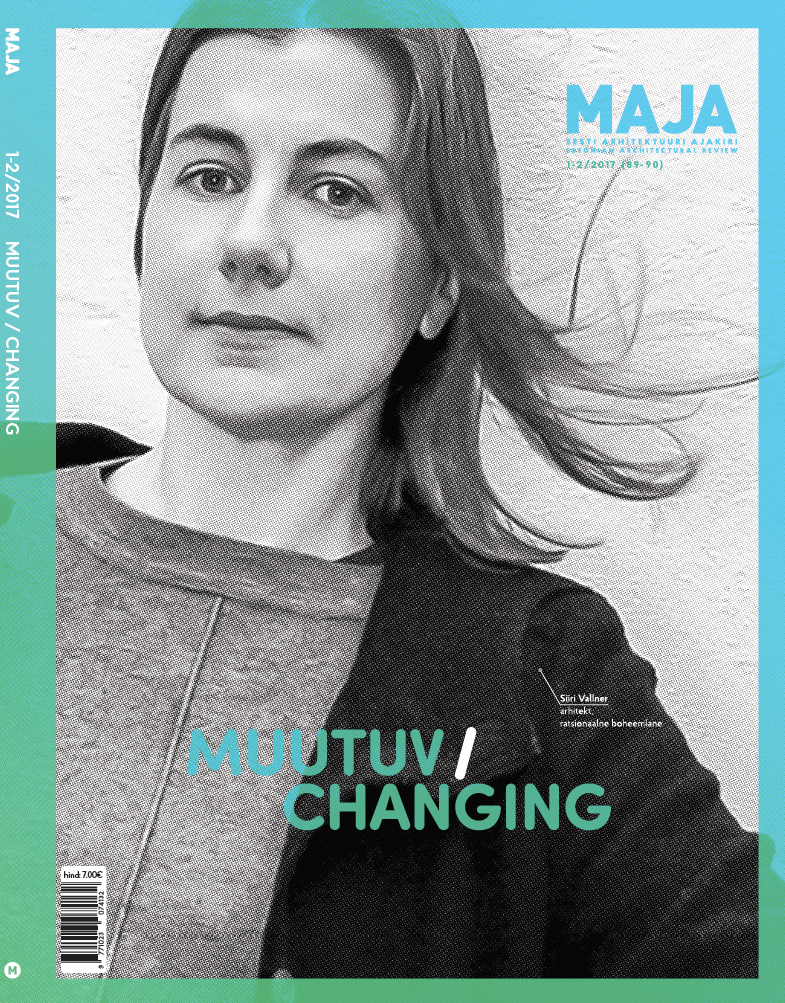 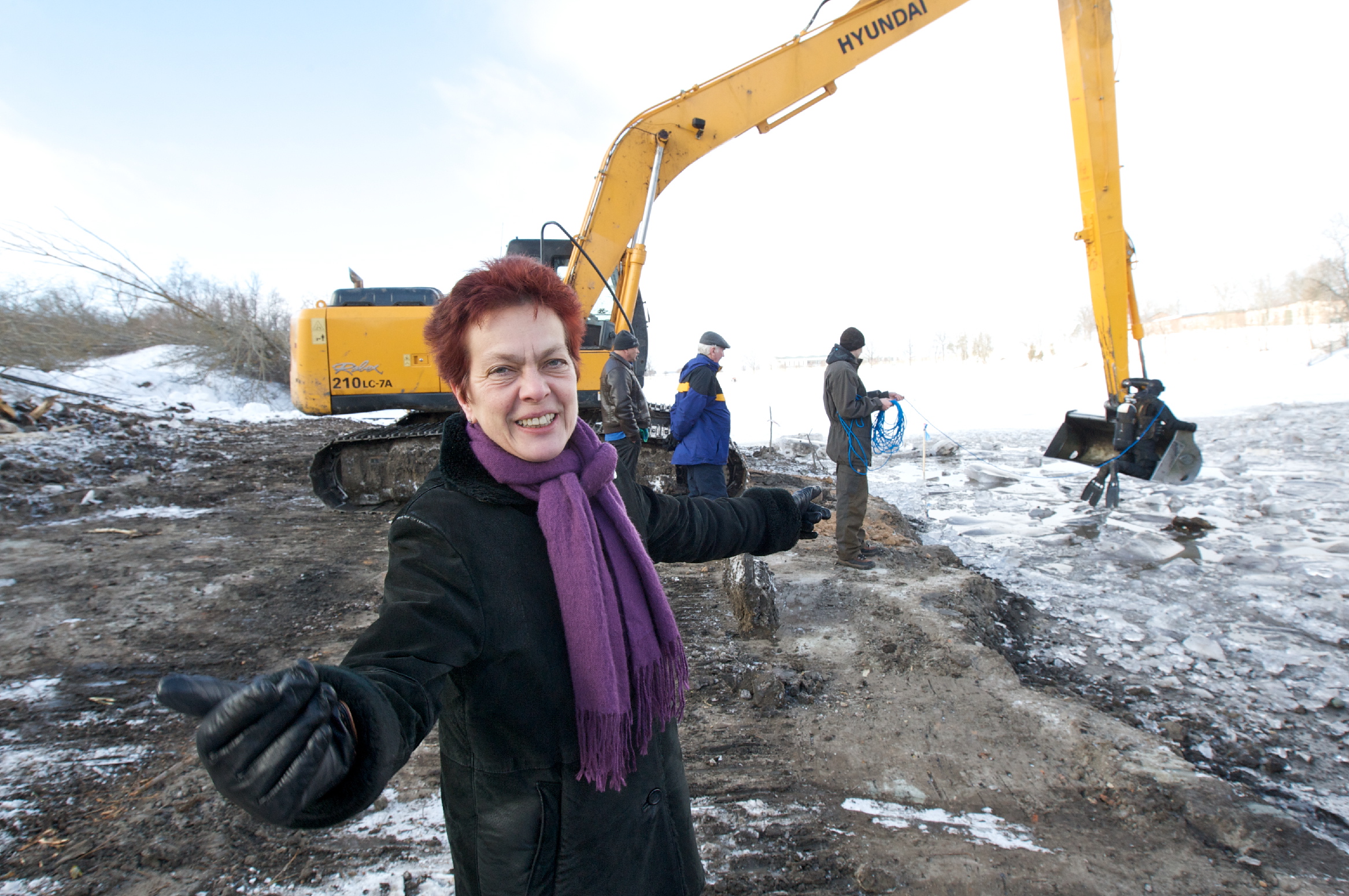 The Estonian National Museum’s own home was completed thanks to three very simple underpinnings: belief, trust and cooperation. 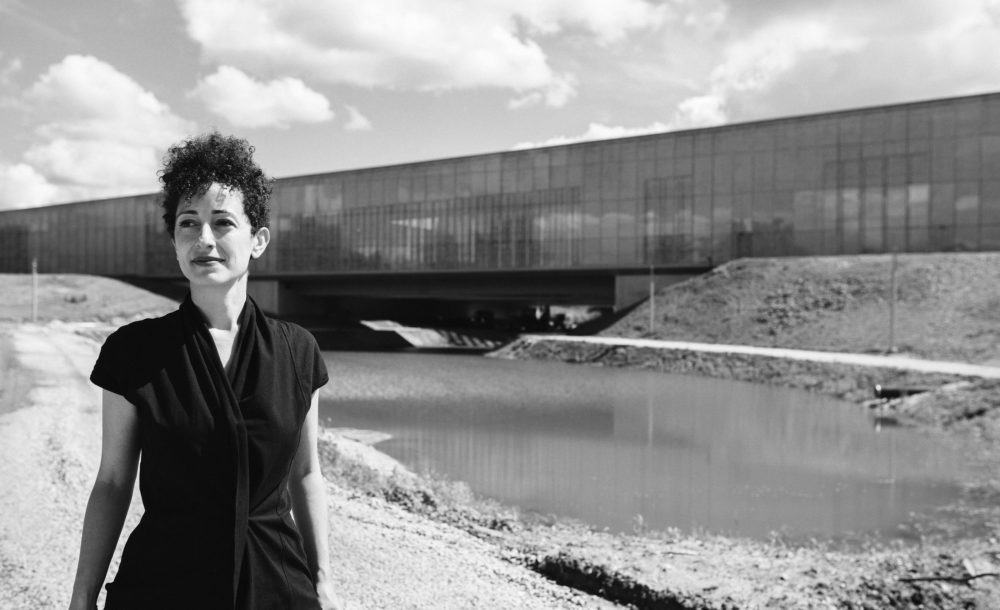 Now, as the process of the rough diamond becoming an alluring (architectural) gem is complete, it is time to explore the fine cuts made to achieve it. We discuss the project through three generic terms: vocabulary – defining the key terms for the building, urban – contextualising it in micro- and macro-scales, and internal – from the interior ambitions to domestic relationships. 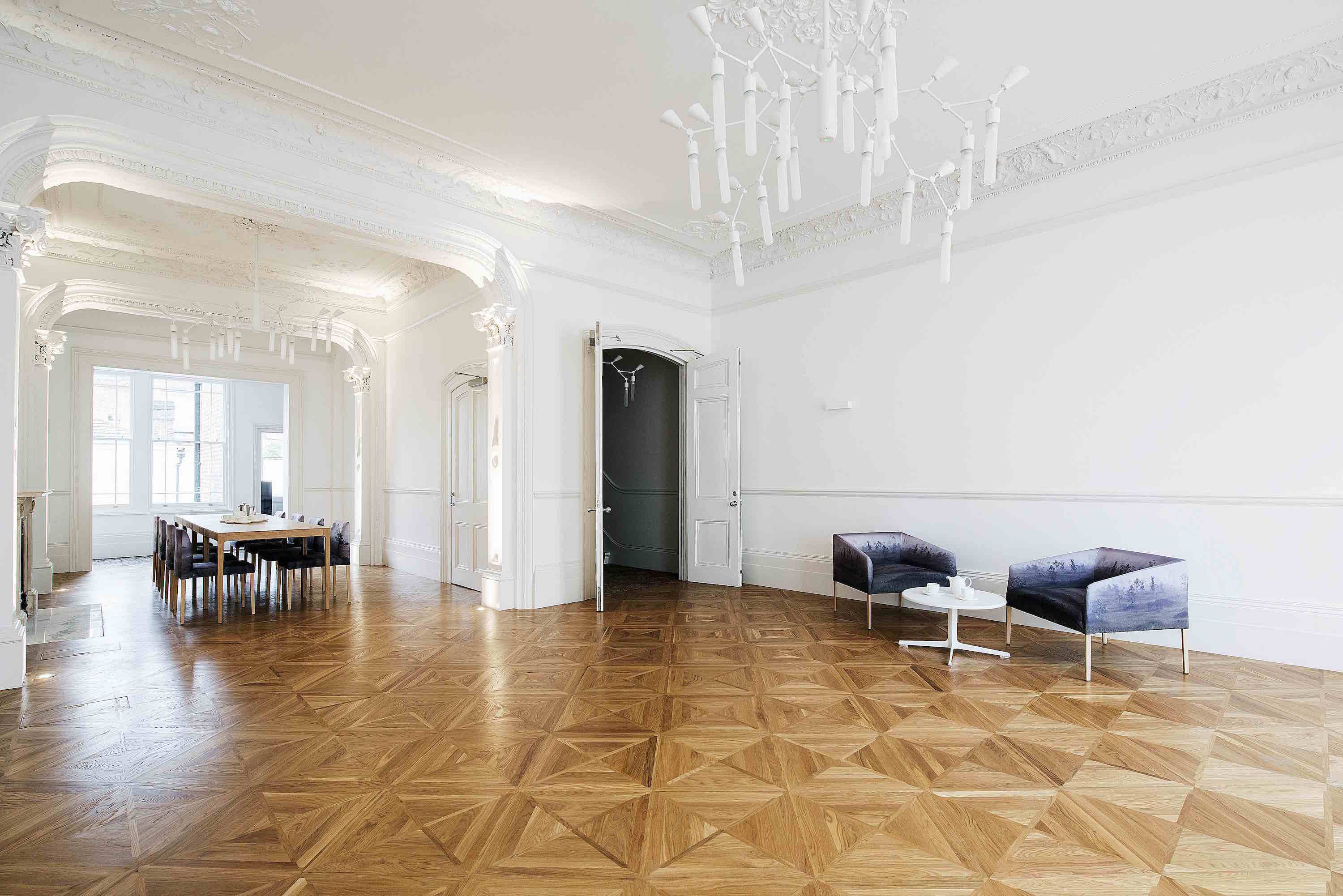 The renovation of 44 Queen’s Gate Terrace was completed more than a year ago, after which the embassy’s doors were also opened to visitors, whose numbers have risen impressively. A fair testament to high public interest in the building is the fact that on the city’s annual embassy open-doors day, the Estonian Embassy was so popular that the amount of people wishing to tour it exceeded the limited time frame allowed. 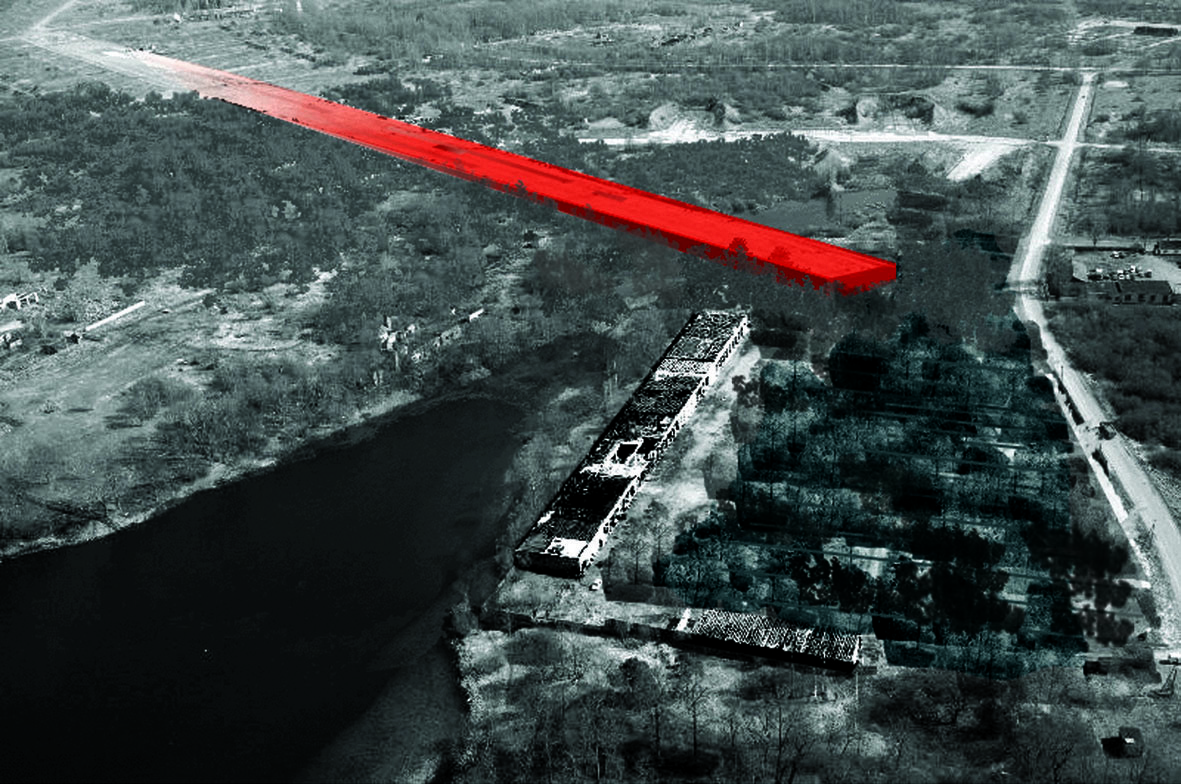 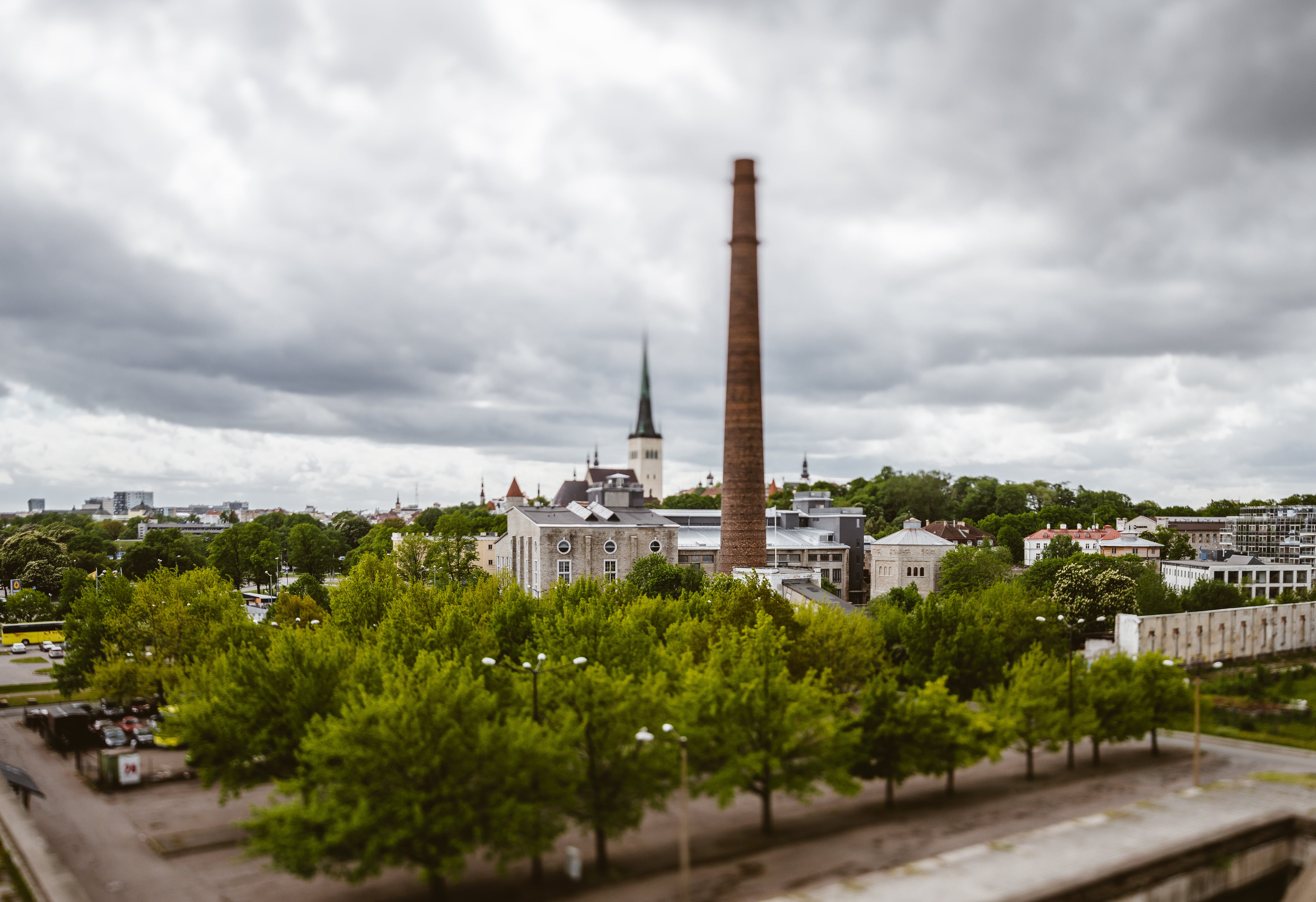 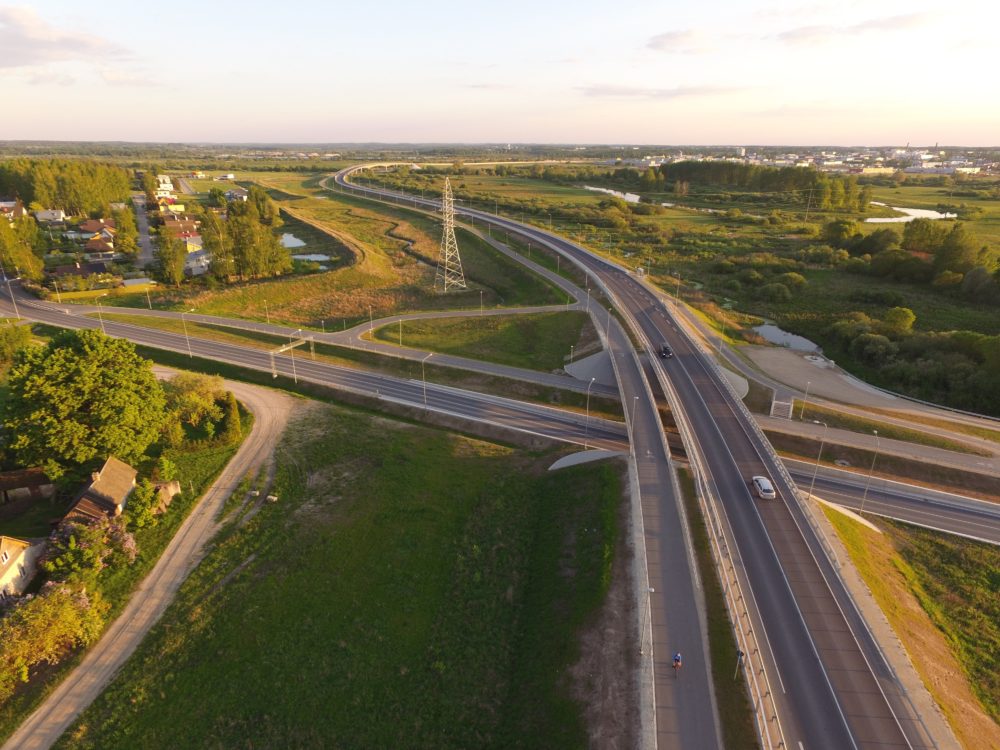 European Union assistance has had a very strong influence on the appearance of Estonian towns, villages and landscapes in the last decade. Much has been done, but the real question is what has been done, and how. At the start of the previous European assistance period, local governments were encouraged to be active in asking for support. Something akin to a mentality became widespread: if money is being handed out, it has to be accepted and spent. 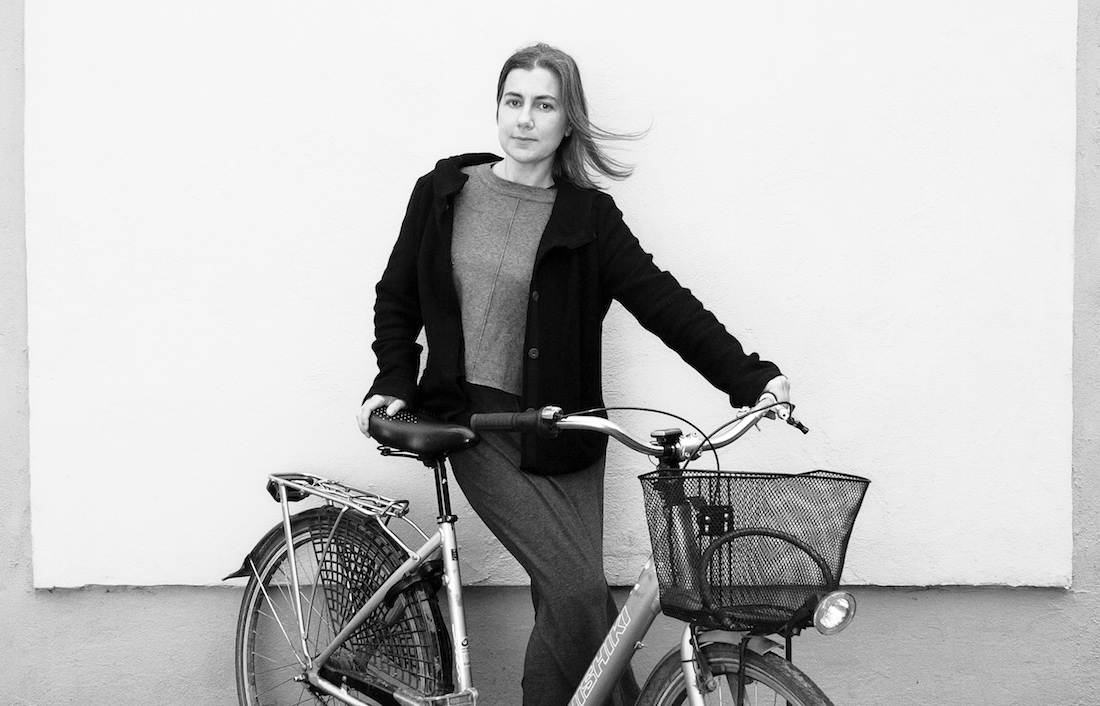 Siiri Vallner is an industrious architect, who is sensitive and attentive towards the environment, while at the same time, her projects are rational and conceptual. Interviewed by Jarmo Kauge.