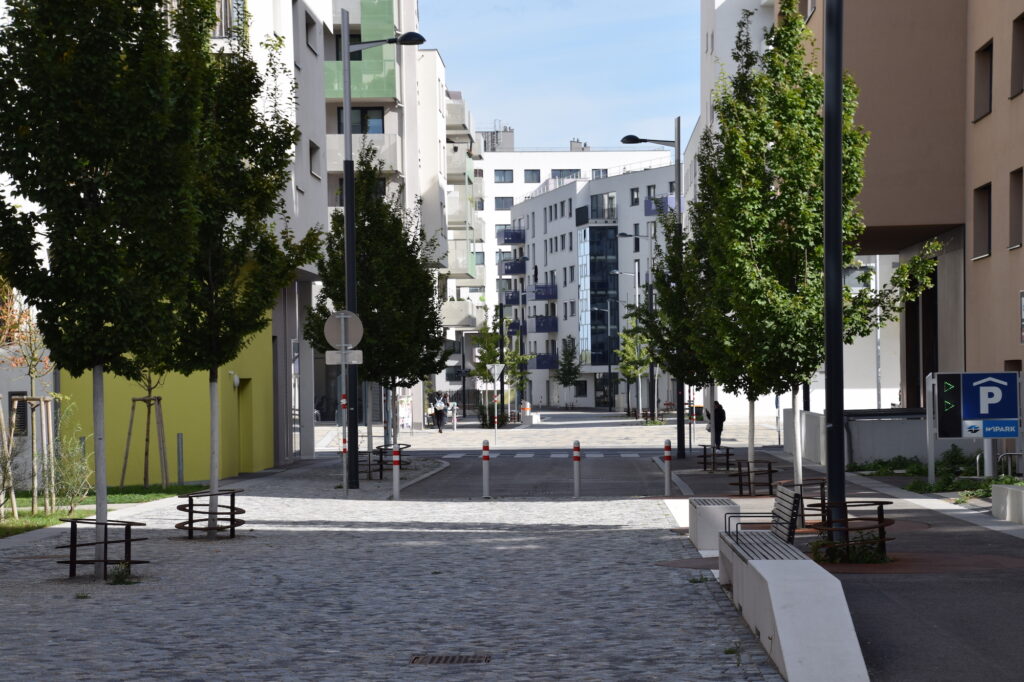 Discussions about how to plan a good city and what kind of buildings to construct are becoming increasingly relevant as mankind has reached a fundamental milestone: the majority of the society lives in cities. At the time of climate change, the issue of a sustainable city is more pressing than ever before also in Estonia, where motorisation is fast and local centres are subjected to urban sprawl. In this context, it is worth recalling the ideological principles of two urban design theories – New Urbanism and Landscape Urbanism – in order to set goals for the kind of space we want to move towards and the pitfalls to avoid on the way. 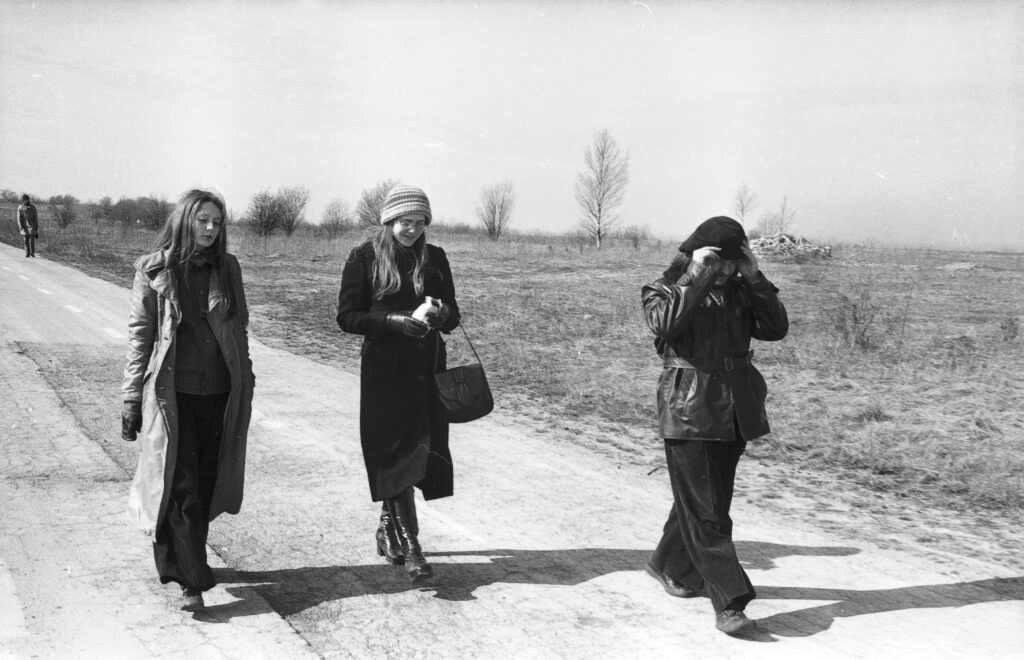 Leonhard Lapin. The ‘Romanticism’ of Wastelands

Against the backdrop of these phenomena, the wasteland paradigm shifted for us: the derelict and polluted areas around the city were like symbols of negative change in the environment with traces og bygone natural habitats or normal human activity, remains of stratified time, soul from different periods of Estonian life 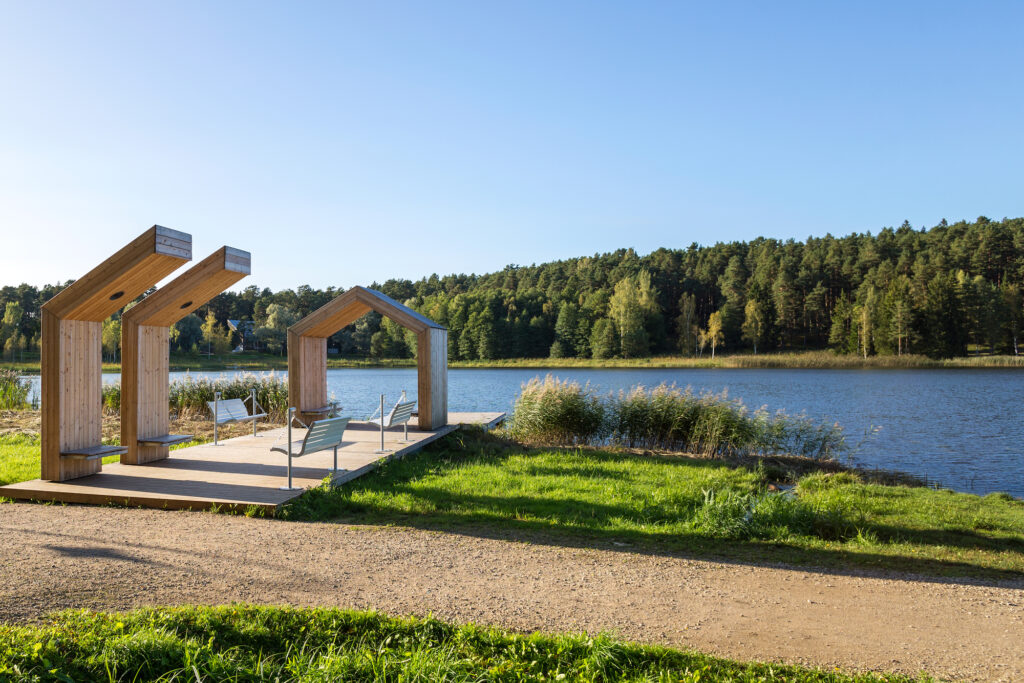 Young Heart. On the renewed urban core of Elva with architects Ülle Maiste and Diana Taalfeld

Last year the Estonian Association of Landscape Architects annual award and the Estonian Cultural Endowment landscape architecture award in the category of architecture were given to the new city centre of Elva. ‘Between the Currant Bushes’ (by Ülle Maiste, Diana Taalfeld, Anne Saarniit, Roomet Helbre, and Taavi Kuningas from the architectural offices AT HOME, NU, ubin pluss, and TEMPT) was recognised as the winner of the architecture competition for the best solution for Elva main street and urban space in the framework of the ‘Good Public Space’ project. 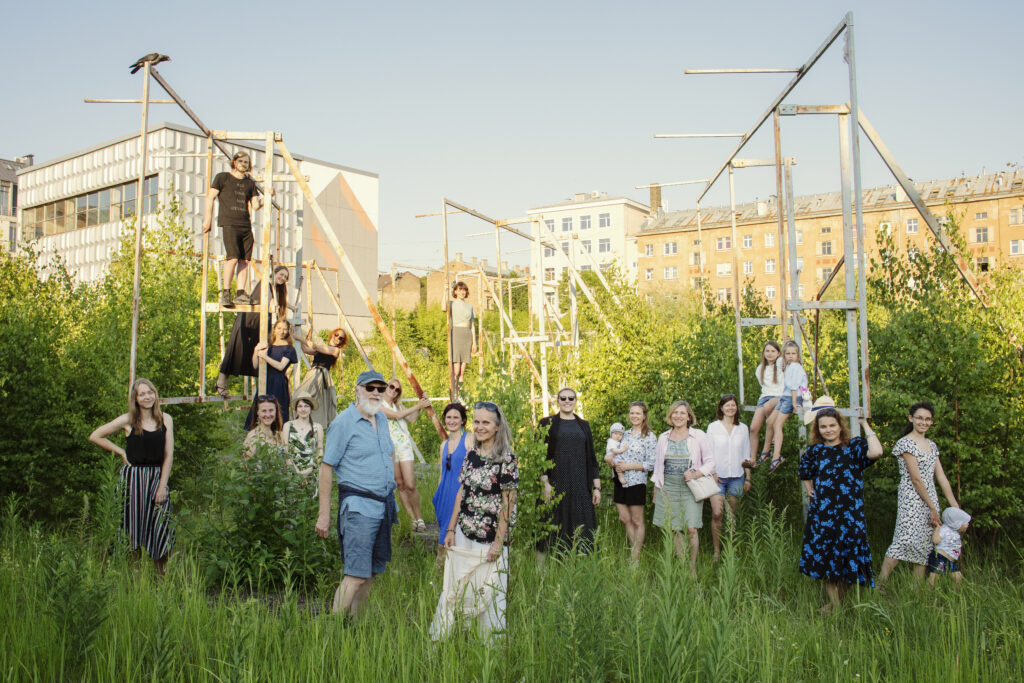 We are discussing landscape architecture with Helēna Gūtmane, Mark Geldof and Ilze Rukšāne online although I initially planned to go there and visit their works together with the authors. In addition to Helēna, Ilze and Mark, also the senior landscape architects Indra Ozoliņa, Mētra Augškāpa and landscape architect Sendija Adītāja joined our discussion around the table (and behind the screen).

Known for its openness to change, Mäetaguse borough has successfully combined its central area comprising buildings of various eras and the great outdoor space into an effective and comprehensive environment.

Stubborn spaces also have their charm. Alone or better yet collectively, the given disruptions in the harmony yield fascinating results for people interested in the urban space. 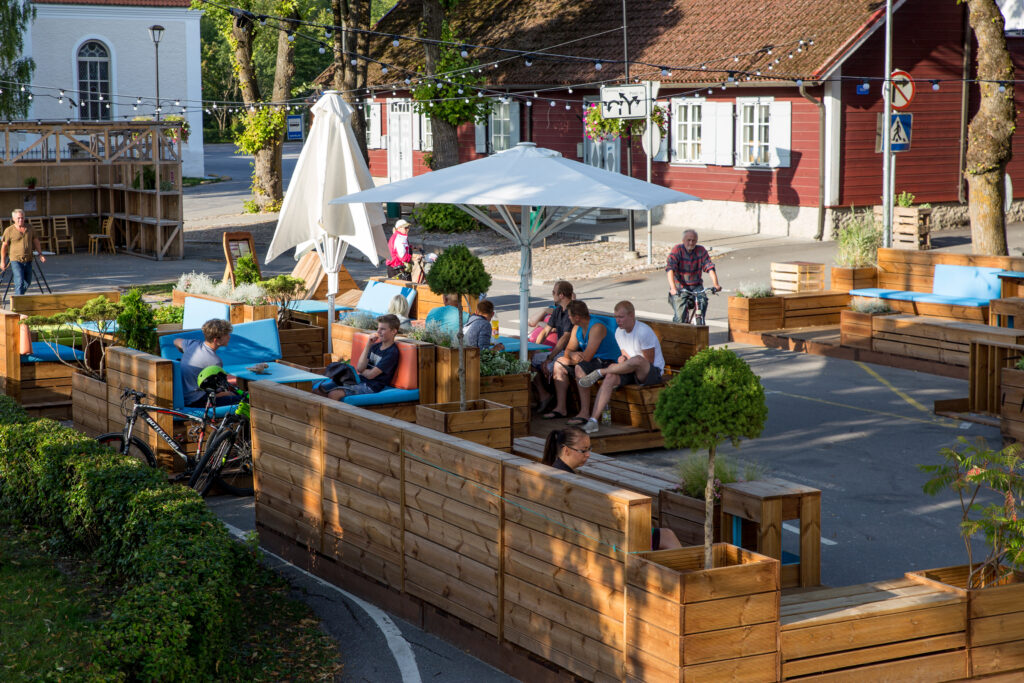 For three consecutive summers Paide central square has provided a collaborative platform for locals, participants of the Opinion Festival and municipality to find the best possible joint space for the community. 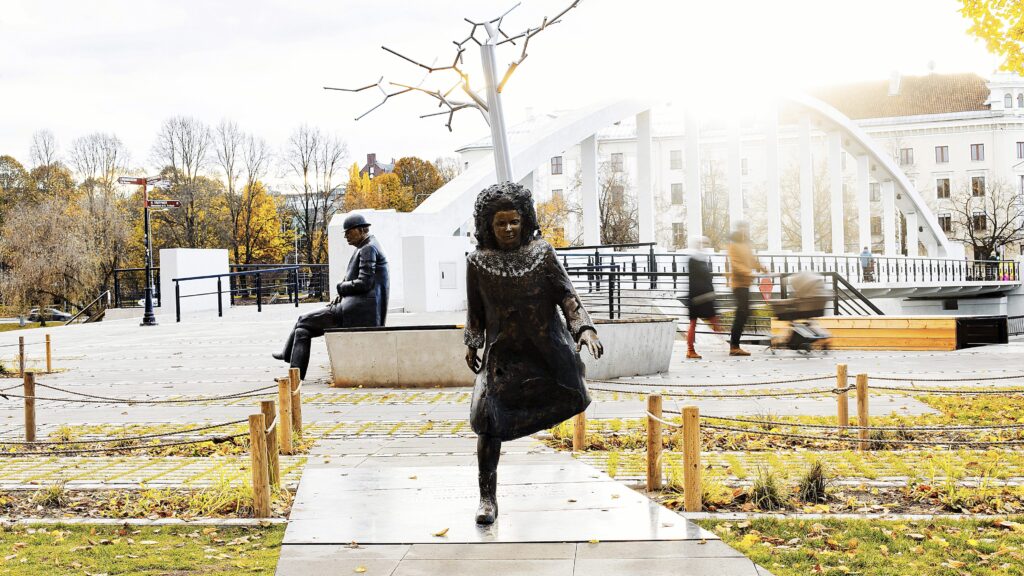 The monument dedicated to Lydia Koidula and Johann Voldemar Jannsen near the Arch Bridge in Tartu may be discussed primarily in two respects – in terms of sculptures and landscape architecture. The memorial square strives for the human-scale but how successful is it? 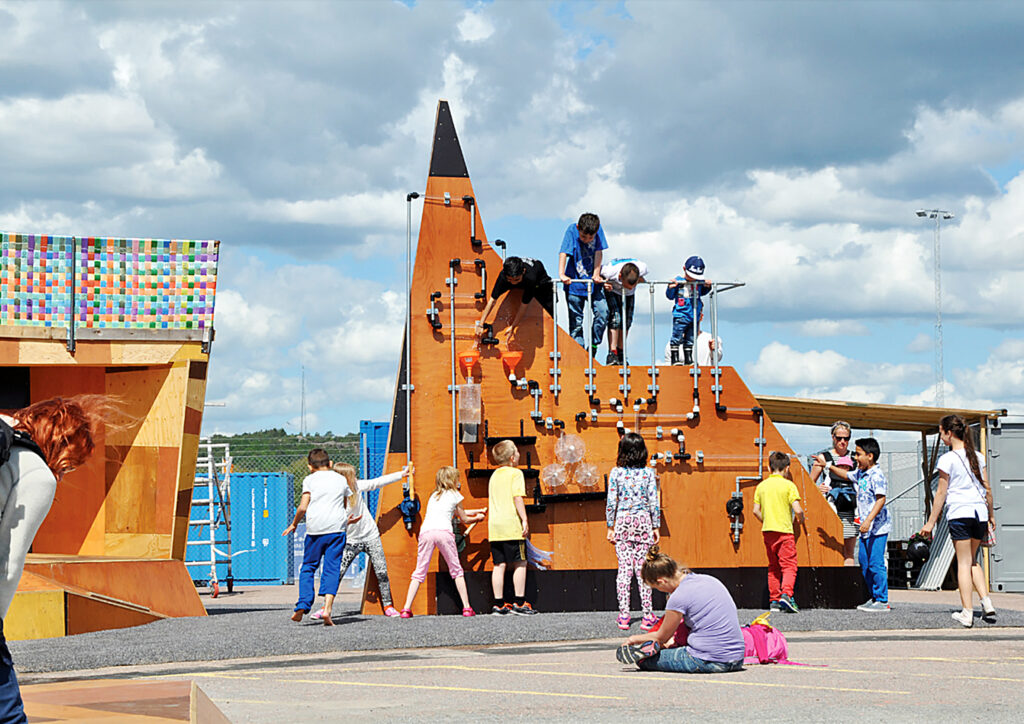 Kadri Koppel, Martin Allik. The process within the process

Gothenburg’s Jubileumsparken is being designed with an open mind and all changes are welcomed with open arms: it is still unclear what kind of spatial disruptions will be implemented and where these manipulations will come into play. This depends on the parties involved and their reactions to the process. 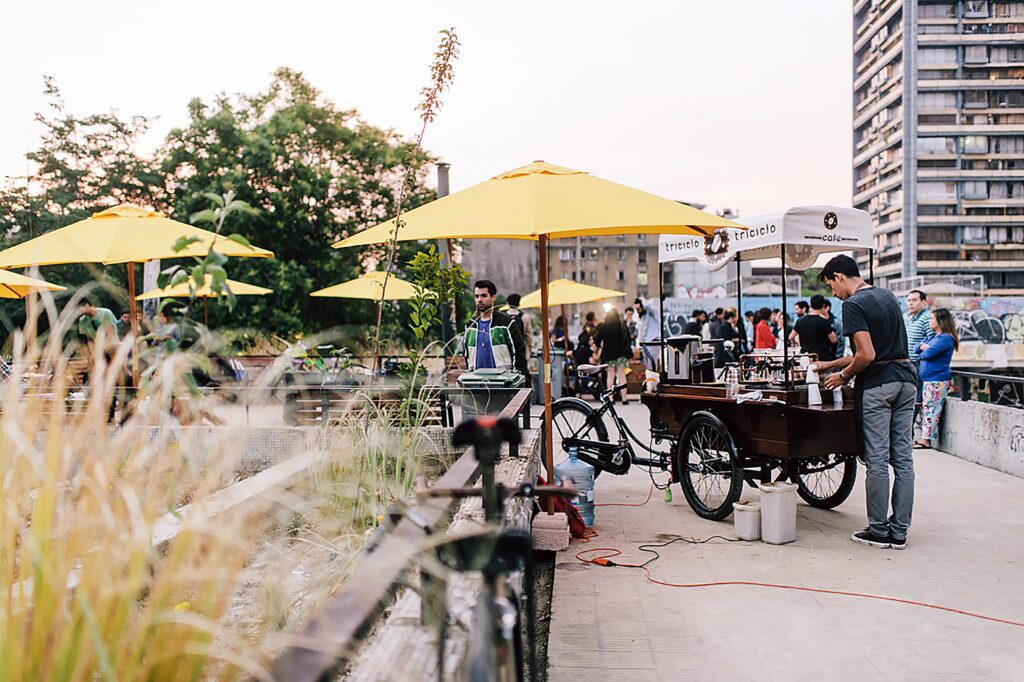 A story of ruptures and their appropriation.