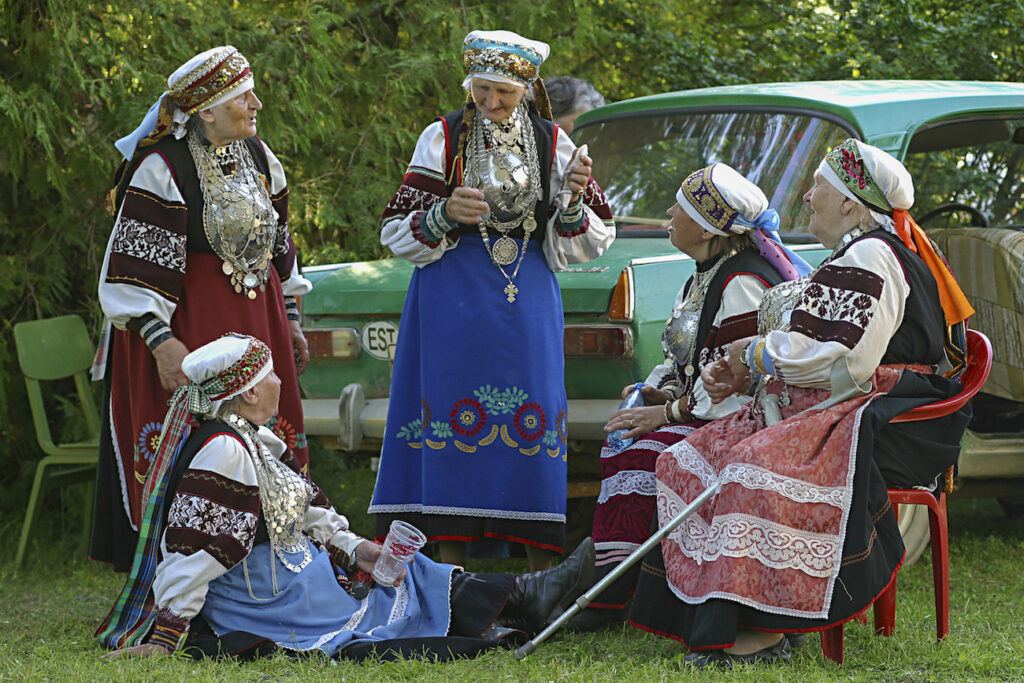 Andres Rõigas: from the City to the Countryside: Community-Based Solutions

What are the advantages and pull factors of rural areas?

Similarly to the rest of Europe, Estonia has seen a decline in rural population and suffered setbacks in traditional economy. Changes in population as well as employment numbers gained momentum particularly in the 1990s. Although there has been no shortage of proposals, a working solution to the rural problems is yet to be found. However, values have begun to change all around the world — cities are no longer seen as the single best option and urbanisation as the main key to progressive solutions. In what follows, I will consider the competitive advantages of rural areas as an opportunity for the development of rural communities, which would in turn lead to a wider transformation of societal values.

The formation of new rural communities requires not only thoroughly pragmatic factors such as job opportunities or the availability of social infrastructure, but first and foremost social readiness in the form of effective personal freedoms, private property and security in the broader sense. Thus, in post-socialist countries such as Estonia, the conditions for the birth of new communities emerged only in the last quarter-century. Considering the pace of social transformation, human adaptation and opening of the real estate market, the relevant period has been even shorter. Nevertheless, significant positive changes have taken place over the last ten years, and the inherently Estonian longing for personal land has helped to invigorate also peripheral regions. We have studied the revitalisation of rural areas through valuing and promoting built heritage,1 and through the formation of new communities. In such scenarios, both individual and communal decisions play an important role.

In the last couple of decades, values have begun to change. Rural development strategies of governments as well as international development agencies have adopted the principles of decentralisation, collaborative management and community-based development.2 In addition to cooperation with the public sector, these approaches rely on community services and other forms of not-for-profit services.3;4 Active and involved communities form an important precondition and success factor for decentralisation, while also being part of the United Nations sustainable development goals.5

Community is increasingly defined in terms of place cognition or place attachment,6 by describing the bond between an individual and some personally meaningful environment.7 This bond is growing ever more important as globalisation and potential environmental problems endanger the places and connections that people deem significant. Thus, the emergence of new communities or new ways of life in rural areas can be interpreted as a way of confronting the modern capitalist society — that is, by withdrawing from urbanised or consumption-based environments. Relocating to the countryside is generally perceived as a positive development — in the case of new communities, it is an important way of transforming one’s communal and civic life and finding one’s identity. More generally, it presents a potential solution for enhancing the viability of the local level.

Rural idyll and comforts of the countryside

In general, rural communities are not temporally limited; they do not have a temporary nature — this differentiates them from other, largely postmodernist, urban and ephemeral cultural phenomena like various subcultures. This distinctive feature of rural communities is due to their fixed identity, internal cohesion and networking, but also the material responsibility that comes with acquiring real estate. Newcomers to rural areas often adhere to certain fixed principles fitted for sustainable living.

The conception of ecovillages took shape in reaction to the environmental issues that gained prominence in the late 20th century. Ecovillages apply a model of sustainable community that expands the concept of community and the related ethical categories,8 and which is also a part of the post-productivist view of rural areas.9;10;11 According to this view, one of the resources that rural areas have plenty of is idyll — it evokes a sense that the economic and social conditions of rural areas develop in different directions and thereby favour versatile and autonomous ways of life. In combination with the existent landscape and natural resources, such idyllic components could be called rural, environmental or landscape amenities.12

Studies have found that the biggest winner from rural relocation has so far been Southeastern Estonia, even though the region is still widely regarded as a periphery, and positive news from these parts are rather scarce. Nevertheless, the joint effect of rural, environmental or landscape amenities can be considered an important factor in facilitating relocation to the countryside as well as bringing forth new communities. Such amenities can be viewed as a competitive advantage for rural areas, alleviating people’s yearning for long-standing values, while also being interpretable as something fresh and new.

New rural communities consist of individuals and groups who share common interests and goals and who will blend with the traditional communities if possible. The latter process is likely to be more straightforward and swift on the individual level. Generally, it depends on the local leader or organiser, but also the cooperative capabilities of the community and municipal government.

ANDRES RÕIGAS (MSc in geography) is a research fellow at the University of Tartu Viljandi Culture Academy. He has studied post-socialist economic spaces by examining the birth and development of entrepreneurship, effects of entrepreneurship education and settlement in rural areas.

11. Ilbery, B. Bowler, I., From agricultural productivism to post-productivism. – The geography of rural change. (Harlow: Longman), 1998.