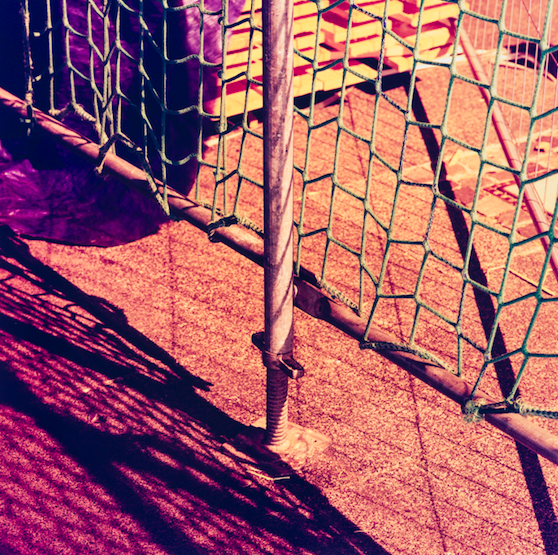 To establish, create and illuminate

In the following analysis I pose the question: What might be the specifics of an architectural text in the broader framework of cultural journalism? What sets architectural journalism apart from other genres of cultural journalism? What is to be found here that occurs nowhere else? I identify these issues as an outsider on the one hand, since I am not an architectural critic but a literary scholar, and as a participant on the other, since as collegiate member of MAJA and the cultural weekly Sirp I have had the opportunity of reading and commenting on a wide range of spatial design -related texts. My hope is that an occasional absence of familiarity will be compensated by a fresh opinion of an observer of the environment.

On the borderline between idealism and materialism

So, what is it about architectural journalism that makes it distinguishable from other areas of cultural journalism? In my view, we should start seeking the answer in the nature of architecture itself. An extremely rich article on this has been written by Urmo Mets. He says that architectural practice oscillates between two seeming extremes: “Rationalists condemn and throw overboard creators with narratives of ideas and intuition, the latter, in turn, find anyone failing to reach beyond a pragmatic and technological organisation of space – formalist and restricted.“ 1 But the point of Mets’ account is that both polarities are in fact intertwined and inseparable from the process of spatial design: “This kind of balancing on a very fine line is an innate part of an architect’s daily work.“ 2

Deciphering this I find that lurching into one or the other direction would weaken the end result as an overall aesthetic-pragmatic entity. Urmo Mets’ reasoning is thus built upon a notion that architecture is fertilised at the crossroads of the measurable and the immeasurable, the acknowledged and the unacknowledged, the materialist and the idealist. The framework of his discussion extends mainly across the attitudes and tuning at the foundation of “an architect’s daily work“, yet in my opinion the idea of the inextricable contexture and mutual balance between idealism and materialism can be applied to understand the nature of architecture as a discipline and, more particularly, architecture as a form of art. No other discipline of art, if we are to discuss architecture as such, is able to conjoin in as forceful a manner seemingly such disparate tendencies at the basic core of its essence, in the so-called inevitable conditions of its own ambition. 3

What is the result of this combination? I suggest it is an implied pragmatic utopianism intrinsic to architecture (and by that, to architectural journalism), a trait which in no other cultural discipline (and, therefore, no other genre of cultural journalism) can be found in as clear and pure, or, perhaps more simply, as distilled a form.

JAAK TOMBERG a literary scholar who is interested in the philosophy of literature, science fiction, utopia and utopian thought. His next study, entitled “How to Fulfil a Wish”, is about the fate and status of utopian imagination in a modern culture whose technological saturation has brought about a decisive proximity between realism and science fiction.

3 Isn’t it so that compared to the other arts, the idea of an architectural piece (in its possible ambivalence) and its material carrier (its actual use) are the least separable? Maybe not, but I am tempted to think that way because of all the arts it is architecture that people inevitably use the most.