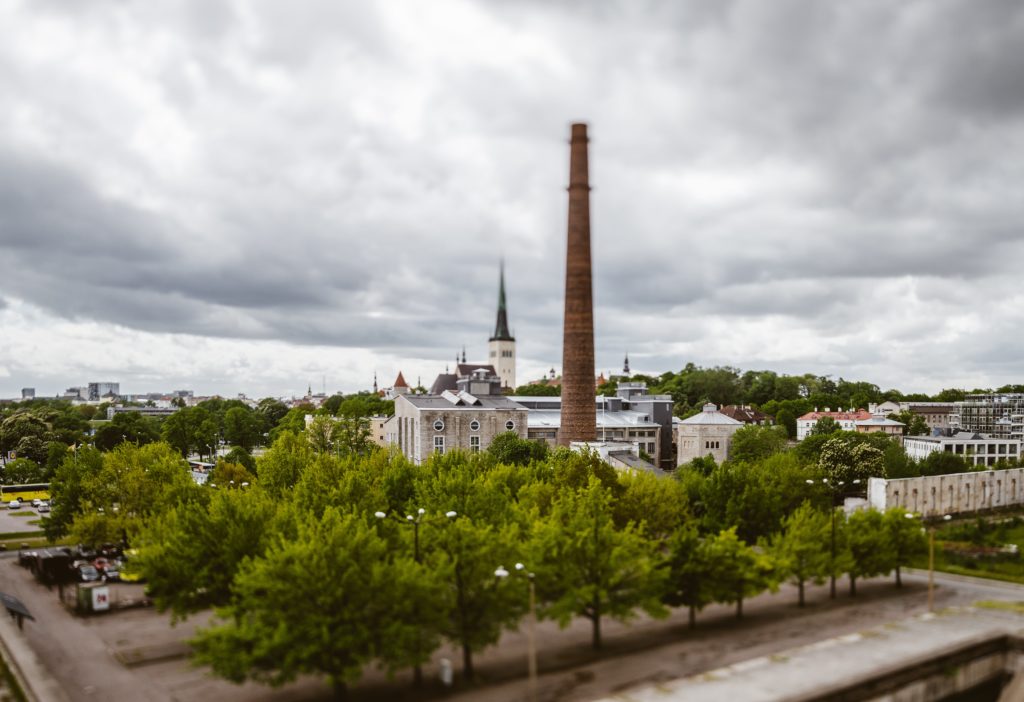 Maria Hansar: Why do we need Tallinn Creative Hub, anyway?

Everywhere in Europe, one can find old factory buildings that have received a new lease on life thanks to culture. Artists are downright drawn to vacant, extremely large spaces. The foundation for culture factories was laid many decades ago and they became places for creative pursuits and exhibitions, as well as places to live, clearly differentiated from the established cultural concept. Perhaps that is why it was no longer possible to distinguish between official, cultural elite-based, institutionally recognized and unofficial culture.

One of the reasons for inception of the Creative Hub back then was the need to make more room for culture so that the younger generation of artists would have a roof over their heads. For some time, the Western culture industry saw movement in the direction of cooperation between the public and artists, as well as toward closer interdisciplinary cooperation between the artists themselves. In 2006, when the project started, Tallinn lacked both a place and support for such developments. There was anticipation in the air as indie artists lacked opportunities to professionalize in the existing production and distribution system.

The vision of MTÜ Kultuurikatel, the non-profit organization running the Hub, diverged from the factory reclamation movement – long past its heyday in Europe – in terms of the community function, placing the public as co-creator of culture in the focus. At the same time, similarly to the factory movement elsewhere, we wished to blur the boundary between creative process and showing works, and to smash the barrier between disciplines. The objective is to move from traditional cultural communication model to a model that is more similar to a network of intersubjective relations, where the public also has a venue for expressing itself.

We wanted to offer a platform art for self-renewal, without coming into opposition with an audience who values culture in its tried and true embodiment. We didn’t want to compete with existing institutions or halls founded with private capital that are oriented to a young audience and exploit – justifiably so – the weakness of established institutions. That is to say, we didn’t unconditionally look for common ground with consumer society logic where culture is exploited from a production standpoint to try to anticipate the expectations of culture consumers. We tried to preserve a certain autonomy, to identify the more complicated ties between the economy and culture, with an emphasis on innovation, the individual creative potential of every person and the DIY culture that was rearing its head at that time.

Creative Hub as a political project

Public space is defined first and foremost by the physical dimension. Jürgen Habermas defined public space as the space between civil society and political forces. In a democracy, public space is an available place to all citizens; it’s where public opinion crystallizes. It is a symbolic space where people can take a stand and feel that they are a part of public life. The value of public space has been seen as the achievement of emancipation of the individual. This is based on the principle of individual freedom of movement and expression, and is cast as the opposite of the private sphere, which comes with certain rules and restrictions.

Unlike the private sphere, the public space calls on individuals to temporarily decouple from their original communities to experience something different. It is a challenge for cultural circles, which tend towards elitism, as well as for the public with their predilection for entertainment. It is important to make the distinction that the role of culture is to contribute to emancipation of individuals and expressing everyone’s creativity, while the goal of entertainment is to offer relaxation during time off work, and this does not require the city’s intervention or support from structural funds. The renovated Creative Hub functions in accordance with the logic of the private sphere.

The solution from Kavakava architects, the winner of the 2009 architecture competition, preserved the form of the old power plant and, with using a logistical solution, brought out the idea of horizontal accessibility and transparency. The city street, open 24h, that passes through Creative Hub on two vertical levels was a very strong component when it came to structuring use and content and, once better economic times arrived, could also give the building a chance to be reborn in terms of content.

In today’s form, the Creative Hub appears to have sustained a direct hit from a bomb, however. In the course of the process, ideas and the authors have been wiped away, and the last shred of architectural structural element that supports public use has been trimmed from the finished building. Creative Hub has become an elitist, class A rental space with a complicated logistics and unjustified layout of rooms, paid for by Europe and Tallinn taxpayers.

As a relatively high-quality example of reclaimed industrial heritage, the renovated factory building is sure to please the eyes of a more demanding public, and as an investment it’s true that it has been a catalyst for real estate development in the vicinity, yet it does not offer any substantive value-added to either the cultural field or civil society.

MARIA HANSAR is one of the founders of MTÜ Kultuurikatel and originators of the concept behind the culture factory. She served as project manager for the renovation of the factory up to 2011.